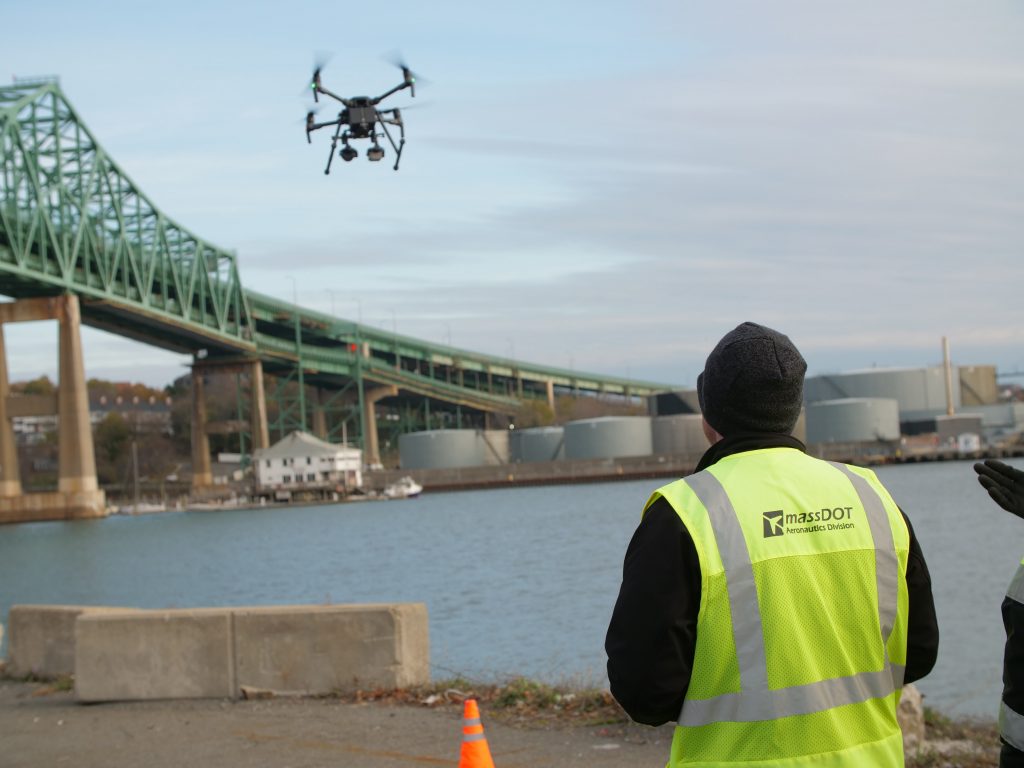 The mission of the Aeronautics Division is to promote aviation throughout the Commonwealth while establishing an efficient, integrated airport system that enhances airport safety, customer service, economic development, and environmental stewardship.

The Aeronautics Division has jurisdiction over the Commonwealth’s 36 public use airports and multiple heliports, private restricted landing areas, and seaplane bases. This includes all Massachusetts airports except for Logan International Airport, Worcester Regional Airport, and Hanscom Field in Bedford which are owned and operated by the Massachusetts Port Authority (Massport).

The early months of the pandemic brought significant impacts to the Aeronautics Division. With the Stay at Home Advisory at the beginning of March 2020, there was a reduction in the number of flights going in and out of general aviation airports across the state, with an 18 percent decline over the same period in 2019. The decline in flight volumes also had an economic impact on Massachusetts’ airports and the communities they serve as many retail and restaurant operations at local airports shut down. On the project side, the pandemic caused delays to project contracting, reducing the performance of on-time and on-budget project delivery.

Publicly owned airports across the state that MassDOT has regulatory authority over received funding from the federal CARES Act. This funding was used for payroll, utilities and maintenance and operating costs at local airports.