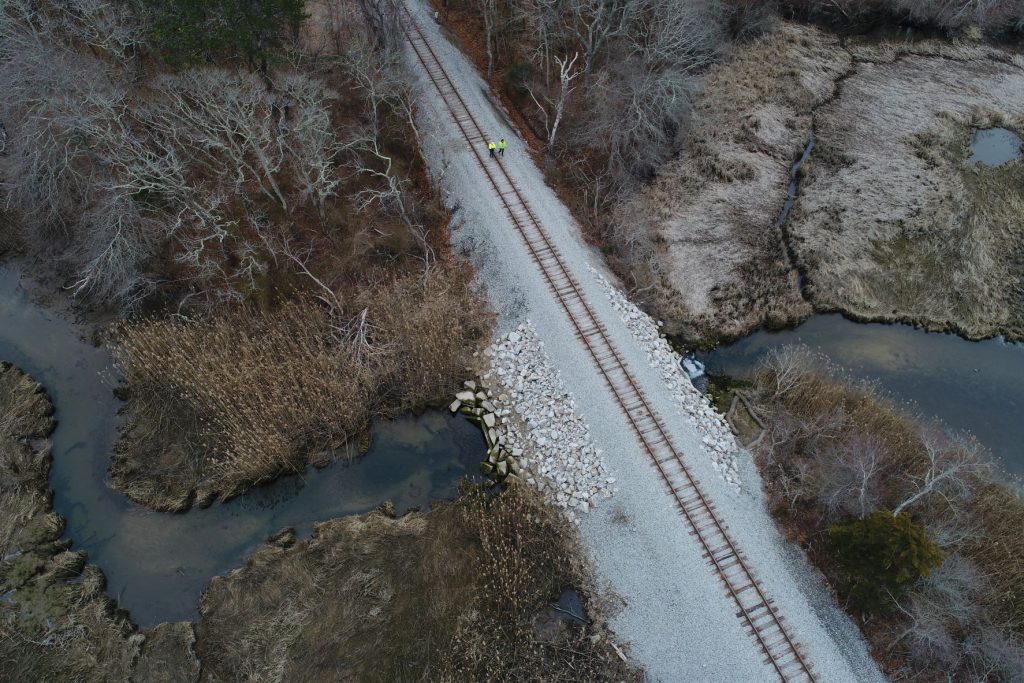 
Capital budget disbursement is the percentage of total allocated capital budget that is disbursed to contractors, vendors, etc. by the end of the fiscal year. This measure is an indicator of how well the Aeronautics Division executes its planned expenditures.

The Aeronautics Division set a long-term target to spend 100 percent of the funds budgeted for airport capital improvements each year.  In FY21, the Division’s performance achieved that target and the division received additional capital funding late in the fiscal year to support increased drone research. With the additional funding, the division was able to spend 100 percent of the revised budget.


This measure compares the number of projects completed on or under budget against all projects. The Aeronautics Division manages projects through extensive project and internal controls. These metrics, along with other factors, provide an indication of the effectiveness of those strategies within grant projects conducted during the fiscal year.


This measure compares the number of projects completed on or under time against all projects. This metric provides an indication of the division’s effectiveness in managing projects to established timelines.

In FY21, The Aeronautics Division had 146 open grants programmed for completion by end of fiscal year. Each project’s spend rate was calculated against the programmed completion date and averaged to an 82% on/under time completion rate for the capital program with 120 of the 146 projects being completed on/under time.  FY20 and FY22 targets for this measure are to have 90% of all projects completed within the timeframe established in the contract.  The pandemic continued to cause significant delays, however Aeronautics improved on this metric, leading to an 11% increase in on-time performance in FY21.