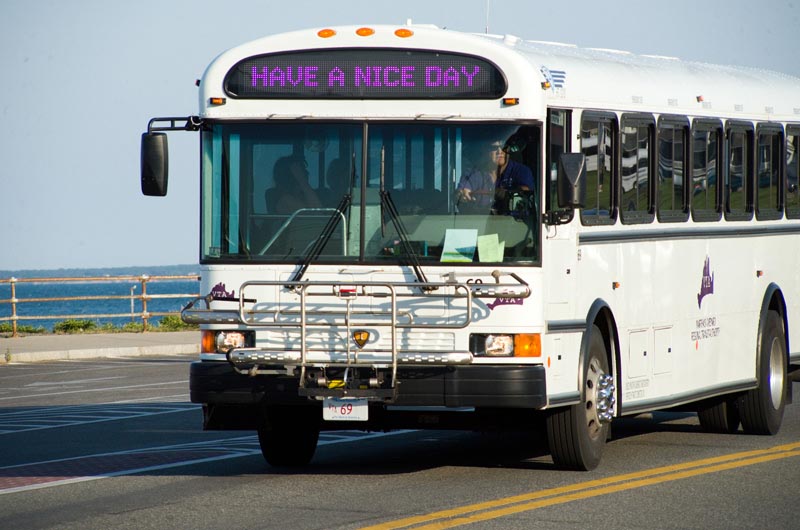 The performance of the RTAs is important to the safety of passengers as well as the economic well-being of the Commonwealth. This section presents information on each of the RTAs as reported to MassDOT.

The COVID-19 pandemic does not appear to have impacted this measure greatly as most transit agencies adjusted their regular schedules to account for the impacts of COVID-19.

On-time performance measures how reliable an RTA is in providing the service it promises to its passengers. Due to the measure development process, each RTA may have a slightly different definition of on-time performance.

On average, RTAs reported an on-time performance rate for their fixed-route service between 81 percent and 100 percent for FY21. Most RTAs maintained relatively reliable service through the pandemic-impacted fiscal year; this is similar to transit agencies across the country, which benefited from improved travel times due in part to a reduction in personal automobile travel for much of FY2021.