What is the MBTA? 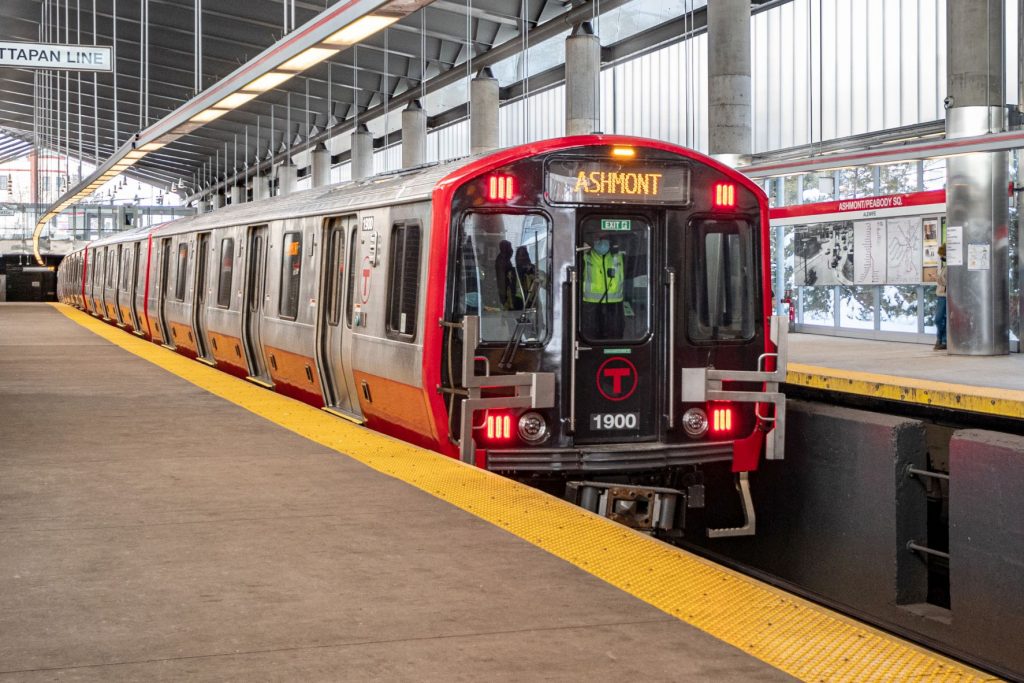 The MBTA owns and operates one of the oldest and largest public transportation agencies in the US, serving more than 1.2 million passenger trips each weekday before the COVID-19 pandemic.

The MBTA’s services, or modes, include:

The MBTA uses performance measures to track progress toward goals, provide accountability and transparency, and plan for future programs and investments. A number of current initiatives and plans include goals and performance measures that align with those included in Tracker. To ensure alignment among these efforts, OPMI has worked closely with MBTA and MassDOT staff and MBTA Fiscal and Management Control Board (FMCB) members in the development and presentation of these performance measures and targets. The following plans and performance tools are related to Tracker: