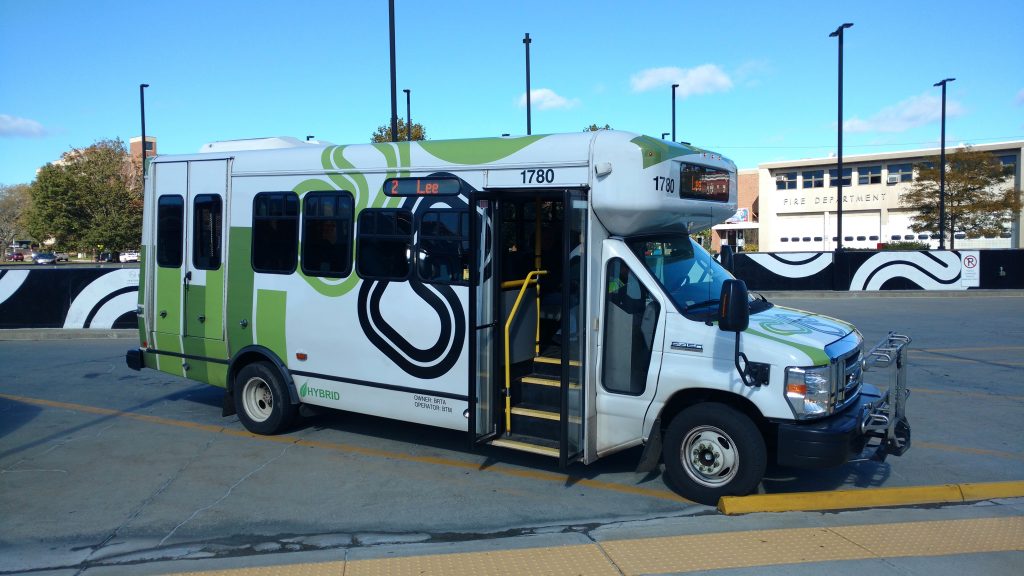 Operating public transit safely is of the utmost importance to every transit agency. Information on injuries and accidents is collected by the RTAs and reported to both the FTA and MassDOT and monitored by these agencies. This section includes the measures and targets of the 12 RTAs deemed full reporters by the FTA. FRTA, NRTA, and VTA have different reporting requirements due to their reporting status and are not included here.

On July 19, 2018, FTA published the Public Transportation Agency Safety Plan (PTASP) Final Rule, which requires certain operators of public transportation systems that receive federal funds under FTA’s Urbanized Area Formula Grants to develop safety plans that include the processes and procedures to implement Safety Management Systems (SMS). MassDOT worked closely with the RTAs to generate the targets required by the PTASP Final Rule and publish those plans by December 31, 2020.

All transit injuries represent the annual number of injuries that resulted from unintentional contact with transit vehicles or property. An injury is recorded for each person who either received medical attention on the premises or was transported away to receive medical care. Injuries are reported for the RTAs for each calendar year. In addition to the total number of injuries, we also include injuries normalized per 100,000 unlinked passenger trips (UPT), and injuries normalized per 1,000,000 vehicle revenue miles.

The majority of reporting RTAs saw a decline in the number of injuries from CY2019 to CY2020 or reported no injuries (5 out of 11). Four RTAs saw an increase (BRTA, LRTA, PVTA, SRTA).

There were 0 reported fatalities in 2021 for any RTA.

The safety events measure shows the number of collision events that occur within a calendar year for each RTA. MassDOT tracks both actual safety events and safety events normalized to 1,000,000 VRM (Vehicle Revenue Miles) to account for coverage size differences between RTAs. VRM are the number of miles traveled by transit vehicles in revenue service, as reported by the system for the fiscal year.

Mean distance between failures measures the ability of transit vehicles to travel in service without being interrupted by mechanical failures. Higher values are better, indicating that vehicles travel longer distances between each failure, on average. Mean distance between failures is measured in miles. Due to new safety plans implemented at the end of 2020, data is not yet available for this metric. Tracker FY22 will endeavor to include this data on a one-year lag.