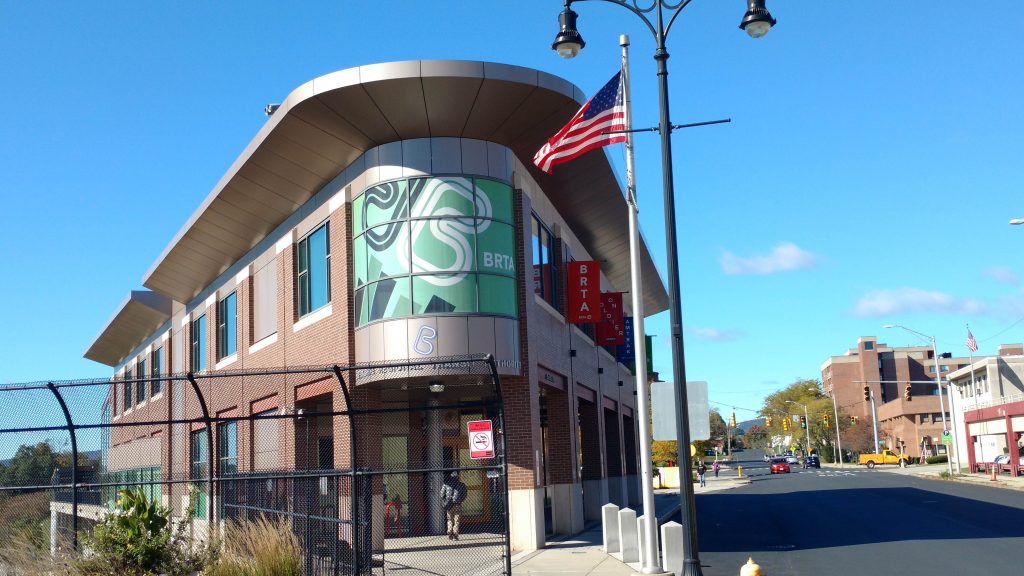 RTAs greatly vary in the size of the service area they serve and the number of riders they have, leading to varying operating expenses and fare revenues. This section attempts to capture how each RTA performed in terms of their operating costs and how much fare revenue covered said operating costs.

Operating expense describes the cost for an RTA to operate a bus or van. Operating expenses can further be contextualized by looking at vehicle revenue miles or vehicle revenue hours, which show what is the cost of “running” a mile or hour of revenue service. Revenue service includes trips that accept passengers and excludes “deadhead” trips, for example, moving a vehicle back to the garage after the last trip of the day.

Operating expenses per vehicle revenue hour, however, saw slightly more agencies decrease costs: eight reporting RTAs saw cost increases (from two to 39 percent), but six agencies reported decreases in vehicle revenue mile expense. NRTA reported a per-mile expense less than half of its FY2020 cost — $37.26 per hour in FY2021, down from $95.35 in FY2020.

This is due to the nature of paratransit service – unlike fixed-route service, where buses have to be run even if there is a decline of passengers, most paratransit services are demand-response based, meaning that less passengers being transported (due to COVID-19 conditions) can lead to lower operating costs for the RTAs.

Farebox recovery is the ratio of the agency’s revenue from fares and passes to operating expenses. It shows how much of the agency’s operating budget is covered by fares, and, inversely, how much is covered by other sources (tax assessments, federal grants, etc.). Farebox recovery can vary from year-to-year based on ridership, increases in fares and changes in costs, but generally gives a picture of how much of an agency’s costs are covered by its users rather than additional subsidies.

All RTAs except one (GATRA) reported a decline in farebox recovery compared to last year. As part of its COVID-19 response, WRTA did not collect fares during FY21; consequently, it reported zero percent recovery this year (compared to 10% in FY20).  followed by VTA (39 percent to 30 percent), and SRTA (11 percent to two percent – SRTA also paused fare collection as part of its pandemic response, and only resumed collection in the last quarter of FY21). This decline was most likely caused by the COVID-19 pandemic, as transit agencies continued to provide service throughout a year with severely depressed ridership and varied with their return to fare collection.