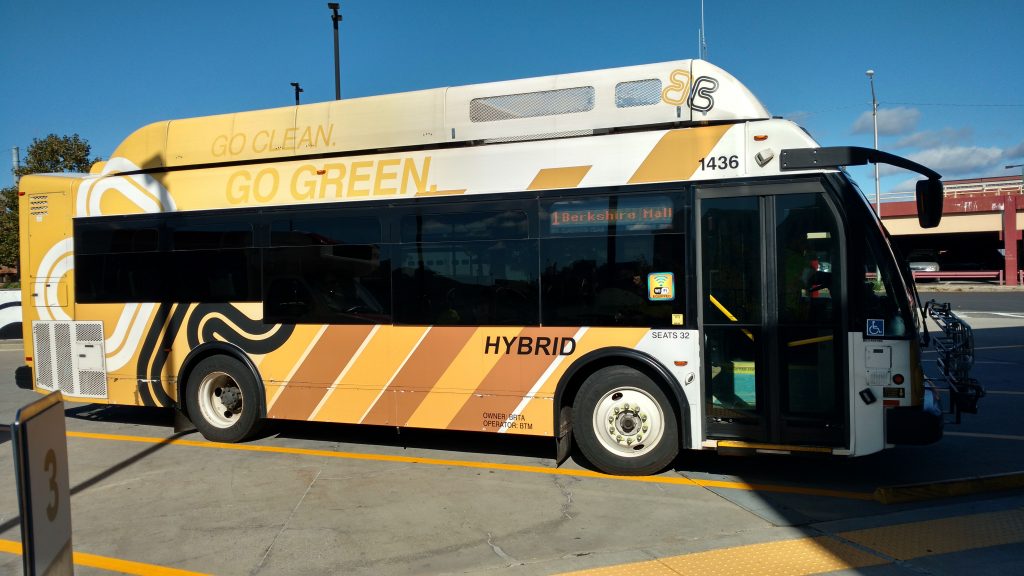 Ridership on the RTAs is measured as Unlinked Passenger Trips (UPT), which count each boarding of a transit vehicle as one trip. Transfer trips which involve more than one bus count as separate UPTs.

The COVID-19 pandemic severely impacted ridership for the majority of RTAs, reporting an average 20 percent drop in ridership from last year. Additionally, RTAs reported a ridership drop between 52 and 88 percent from March 2020 to April 2020. Only a few RTAs managed to increase their ridership between Q3 and Q4 (NRTA, VTA), while the rest continued to serve a depressed number of trips. On average, the RTAs provided around 80 percent of baseline ridership they set during the Memoranda of Understanding process.

At the same time, RTAs have started to see some improvements. From its low point in April 2020, ridership significantly increased for all RTAs by June 2020, the last month of the reporting cycle. While, as mentioned earlier, only a few RTAs finished Q4 with more trips than Q3, this trend may indicate some level of ridership recovery is occurring across the state.

Using alternative fuels instead of conventional fuels, such as diesel and gasoline, can help RTAs conserve fuel and lower vehicle emissions for the Commonwealth. Over time, transit agencies, including RTAs, have procured vehicles that can utilize these alternative fuels, which include electric, biodiesel, natural gas, dual fuels, and hybrids.