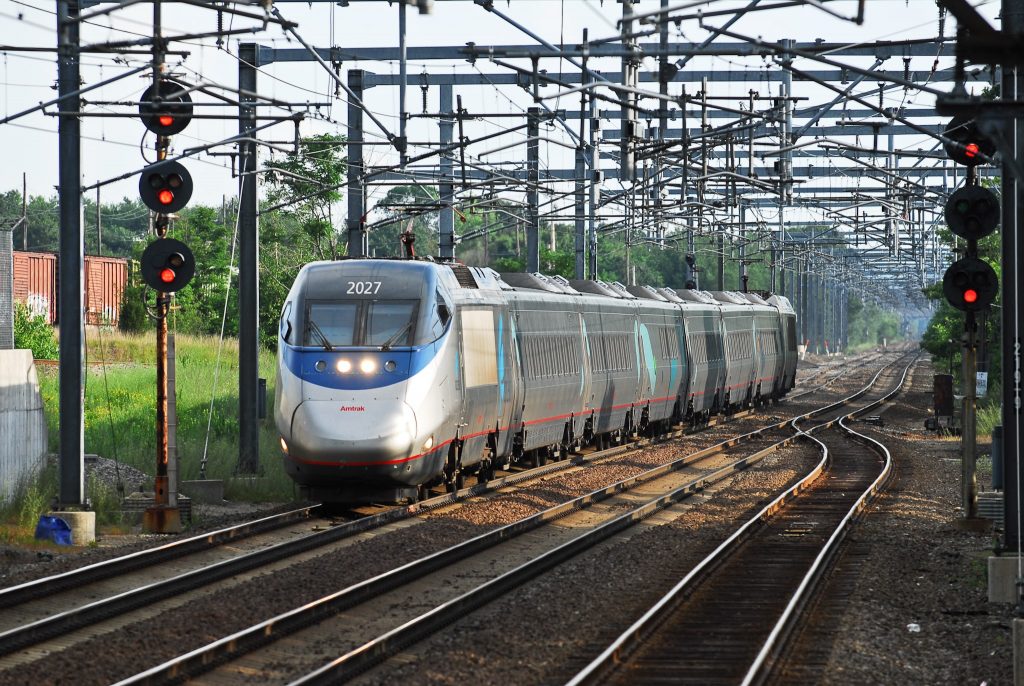 The MassDOT Rail Division manages freight, passenger, and seasonal rail lines across the state and maintains its rail assets. In 2019, the Rail Division completed an Asset Management Plan which presents the current state of the Commonwealth’s rail assets and defines what is needed to achieve State of Good Repair across the system.

This section presents information on the condition of the MassDOT-owned rail assets as well as rail safety data. The maps below show rail assets across the Commonwealth.

The Rail and Transit Division completed an asset management inventory for its rail assets in 2019, grading the system condition of bridges, culverts, grade crossings, track segments, and signals.

Additionally, all four asset types need to be re-inspected on an annual basis. In FY2021, due to the COVID-19 pandemic, most but not all assets were inspected:

A derailment occurs when on-track equipment leaves the rail for a reason other than a collision, explosion, highway-rail crossing impact, or similar event. Derailments can be reduced by inspection and maintenance of the rail and rolling stock and by operators following the speed limits. This measure is reported using a 5-year rolling average and normalized per 1,000 miles of rail.

This measure tracks the reported incidents involving hazardous material transported via rail. It is reported using a 5-year rolling average and normalized per 1000 miles of rail.

The percent of capital dollars spent by the end of the fiscal year refers to the portion of the capital budget that was utilized compared to what was budgeted in MassDOT’s Capital Improvement Plan (CIP).

In FY21 the rail programs, combined, spent 89% of the original amount budgeted in the CIP. This is a two percent decrease compared to FY20 expenditures.

The Rail & Transit Division tracks the performance of several regional rail programs and pilots such as the CapeFLYER and the ValleyFlyer. This year, the CapeFLYER served 6,923 trips between  Memorial Day and Labor Day 2021 – a more than three-fold increase from FY20. The ValleyFlyer served 5,418 trips between October 2020 and June 2021. MassDOT contributes support for Amtrak’s Vermonter and Hartford (formerly “Springfield Shuttle”) services. The Vermonter, suspended due to COVID-19-related declines in demand, did not resume service until after the close of FY21. The , the Hartford line served 29,386 trips between October 2020 and June 2021.

Additionally, MassDOT-owned rail is also utilized by the MTBA and Amtrak to provide transit services to the region. Currently, the MBTA Commuter Rail uses 82 miles of MassDOT owned rail to provide its service and Amtrak uses 94.3 miles.