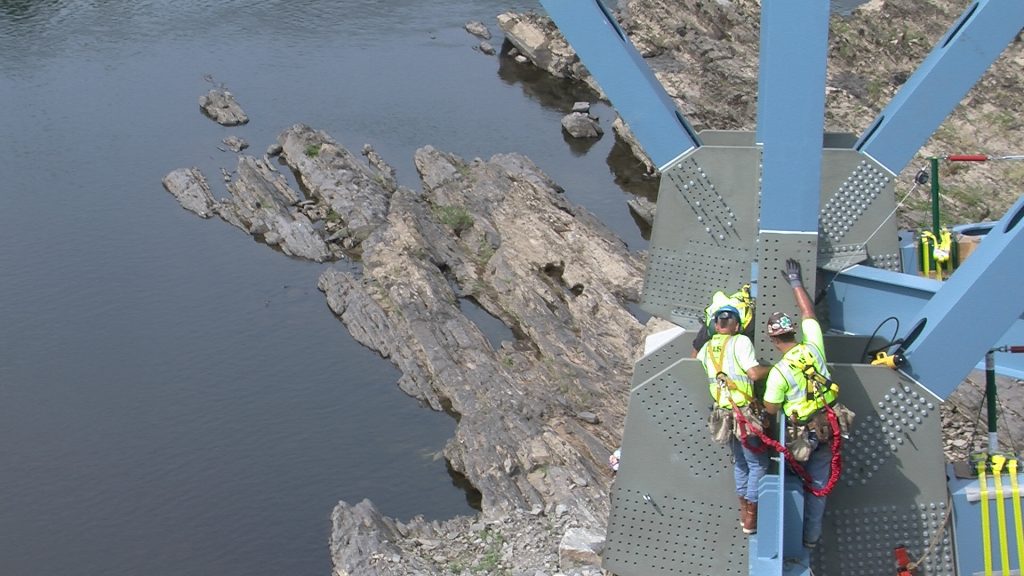 The number and rate of traffic fatalities and serious injuries are critical performance measures in the evaluation of the safety of our roadway network. For the Commonwealth of Massachusetts, one life lost on our roadways or altered by a serious injury is unacceptable.

Per federal requirements, MassDOT sets targets for both the numbers of fatalities and serious injuries that occur each year in addition to the five-year rolling averages to track our progress towards eliminating fatalities and serious injuries. The actual numbers provide information about the occurrences within a specific year, the five-year rolling averages provide a picture of trends over time. Fatality and serious injury rates for vehicles are calculated per 100 million VMT to account for how the change in number of these measures is partially a factor of an increase or decrease in the aggregate number of miles being driven during that time frame.

In accordance with MAP-21, the FAST Act, and Federal Highway Administration’s guidance, MassDOT also reports data and sets targets for the total number of serious injuries, and the serious injury rate. Tracker also includes the number of fatalities in roadway work zones, which is a focus area of the Strategic Highway Safety Plan

The total number of fatalities was somewhat lower in CY19 than CY18 (a decrease of 19 fatalities), while the five-year rolling average has remained steady.

In CY19, 2,738 serious injuries were reported, a significant increase from CY18. The 5-year rolling average continued to decrease.

Some of this increase can be attributed to new federal performance reporting requirements – the USDOT established a single national definition for serious injuries, which states were required to adopt in 2019. This definition change will impact serious injury trends in future years.

The serious injury rate increased in CY19, because of the combined effect of more serious injuries and less VMT traveled. The 5-year rolling average continued to decrease. Again, some of this trend can be attributed to the new definition of serious injury adopted by the federal government.

In 2019, MassDOT released its Statewide Bicycle Transportation Plan and Statewide Pedestrian Plan, which provide roadmaps for making biking and walking safe, convenient, and comfortable for short trips and everyday travel. Safety is critical to improving the experiences of people who walk and bike, and the statewide plans focus on improving safety through infrastructure, maintenance, education, and capacity-building for municipalities. The plans are actionable and measurable, and each plan strategy has metrics associated with it. In the coming years, Tracker will include additional detail on the bicyclist and pedestrian crashes. Efforts are underway to improve data collection and data quality for bicyclist and pedestrian modes, and Tracker will incorporate additional safety related performance measures in the future.

Bicyclist fatalities stayed relatively flat from CY18 to CY19 (from 4 to 5), with a corresponding downward trend in the 5-year rolling average (from 9.2 to 8.6).

Pedestrian fatalities stayed the same in CY19 and CY18, at 77. The 5-year rolling average has remained steady.